< Back to book series 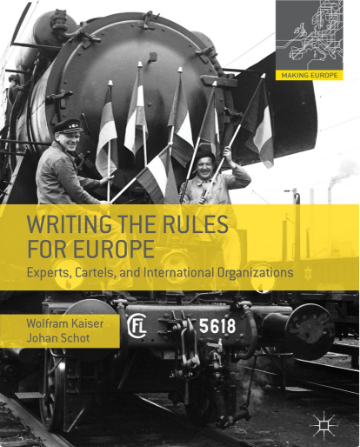 How come Europe is often conflated with the European Union? How have European governance structures been shaped?

Writing the Rules for Europe argues that the future of Europe depends on finding a new arrangement between democracy and technocracy. Drawing on fresh archival evidence and using engaging case studies of steel and railways, this book tells the stories of experts, cartels and international organisations that have written the rules of Europe since around 1850. The book explores the ‘hidden integration’ of Europe - forms of integration that were not always visible but affected the citizens of Europe in their everyday lives. Richly illustrated and engagingly written, the book de-centres the present-day European Union in a new long-term understanding of European integration.

Wolfram Kaiser Professor
Wolfram Kaiser is Professor of European Studies at the University of Portsmouth, UK, and Visiting Professor at the College of Europe, Belgium. He has published widely on European integration, Christian democracy and the history of globalisation. His books include Shaping European Union (2018), (ed. with J.-H. Meyer) International Organizations and Environmental Protection (2017), (with S. Krankenhagen and K. Poehls) Exhibiting Europe in Museums: Transnational Networks, Collections, Narratives and Representations (2014), (ed. with J.-H. Meyer) Societal Actors in European Integration: Polity-building and Policy-making 1958-92, Christian Democracy and the Origins of European Union (2007).

Johan Schot (Series editor) Professor
Johan Schot is Professor of Comparative Global History at the Utrecht Centre for Global Challenges, University Utrecht. He is Director of the Transformative Innovation Policy Consortium (TIPC) and the Deep Transitions research project. He was previously Director of the Science Policy Research Unit (SPRU) at the University of Sussex Business School. In 2009, Schot was elected to the Royal Netherlands Academy of Arts and Sciences (KNAW). He is the author of many influential publications including Transitions Towards Sustainable Development: New Directions in The Study of Long Term Transformative Change (Grin, Rotmans & Schot) and Technology and the Making of the Netherlands: The Age of Contested Modernization (Lintsen, Rip & Schot). For more information see www.johanschot.com and follow on Twitter @Johan_Schot. 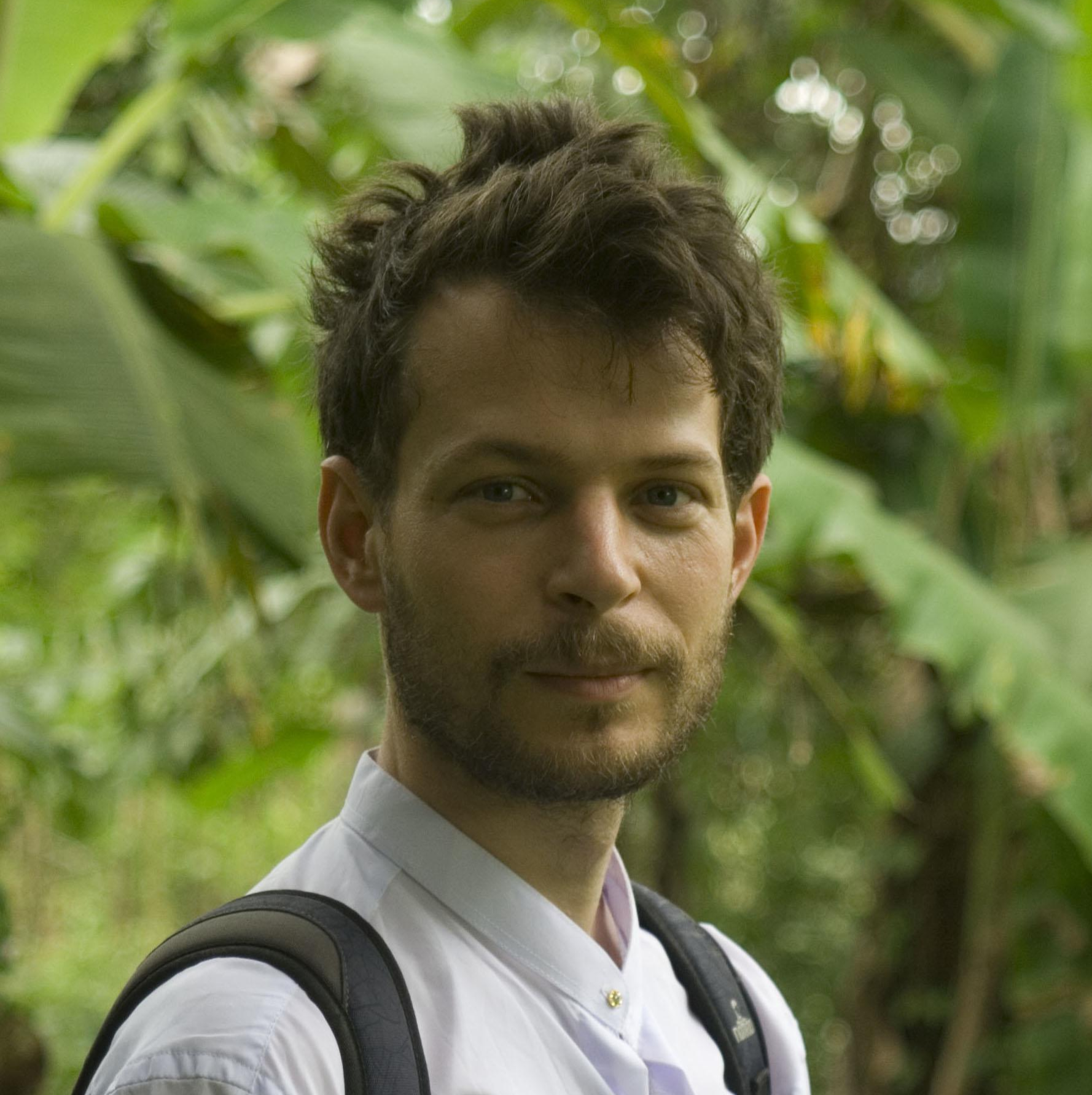 Joep Schenk (1983) is a lecturer at the History of International Relations section at Utrecht University.

In 2015 he defended his thesis Port barons and Ruhr tycoons. The origins of an interdependent relationship between Rotterdam and the Ruhr area 1870-1914.

Between 2015 and 2019 and within the ERC funded project 'Securing Europe, fighting its enemies 1815-1914' Schenk researched the role of the Rhine Commission in the formation of a European Security Culture in the long 19th Century. His book The Rhine and European Security in the Long Nineteenth Century. Making Lifelines from Frontlines appears shortly with Routledge. 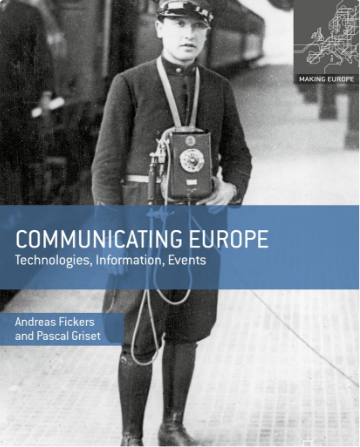 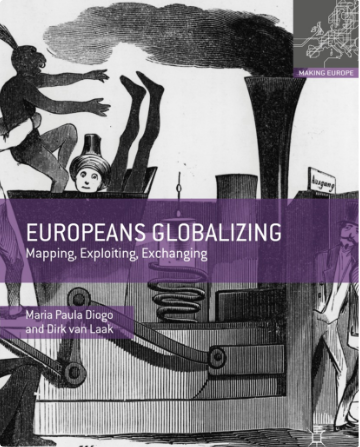 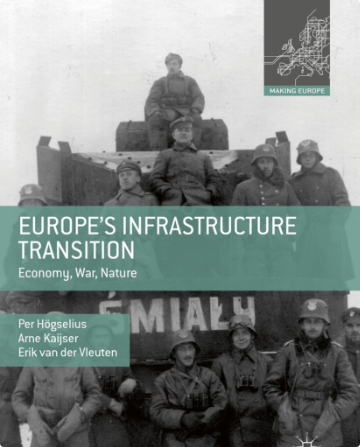 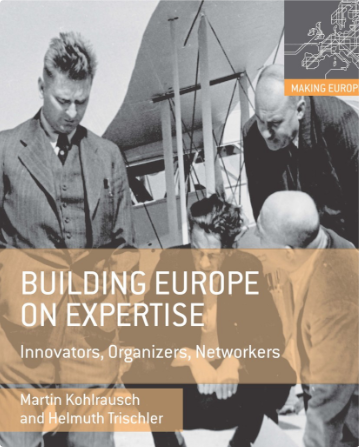 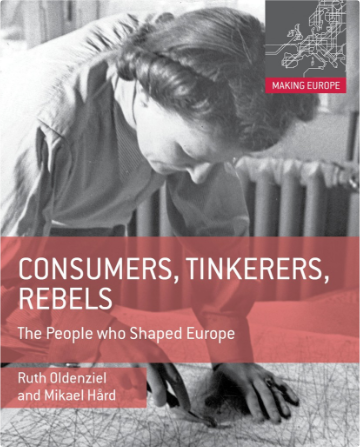